what is display advertising?

Display Ads are the billboards of the internet. Display advertising is one of the more common forms of digital advertising we see on the internet today. Typically made up of image or video- based advertisements, digital ads they encourage users to click through their message to a different website and take an actions defined by the advertiser (i.e.- making a purchase or signing up through a lead form).

One of the oldest forms of display advertising is banner ads. Following a similar In the tradition of roadside billboards, these ads appear along the margins of websites in a “banner” format to promote a specific message.

The methods in which banner ads are served to users can vary. Two of the most common methods include having the ads appear on websites that are in similar categories of where your targeted audience is visiting (i.e.- a landscaping company placing an ad on a gardening website) and having ads placed on websites to follow users that previously visited your website (commonly known as retargeting or re-marketing).

how does display advertising benefit my property?

LeaseLabs has developed a method of serving ads to a network of over 600,000 mobiles apps and websites. The ads are delivered to users who entered specific geographical areas, as defined by you, the customer.

Display Advertising has traditionally been measured by the same metrics as Search Advertising, including, click-through-rates, cost-per-click, conversions, and conversion rate. While these remain valuable metrics for measuring the success of your display advertising campaign, they ignore the most critical metric: awareness.

Although we can use these Search Advertising metrics for display advertising, they have much lower success rates than in Search. For example, while the industry benchmark for conversion rate for search is 2.47%, the benchmark for display is only 0.80%.

Even though these metrics appear to be less impactful, Display Advertising does have the distinct advantage of being able to serve much higher numbers of impressions than Search Advertising, making branding and awareness an important benefit.

Awareness can be a difficult metric to quantify at times, but it’s not impossible. LeaseLabs recently conducted a case study to look at the effect of awareness created by GeoTargeter on a more quantifiable metric, utilizing branded search impressions on Google.

quantifying the effect of awareness in the geotargeter product

To conduct this study, properties who recently changed their brand names were selected. For example, a property that had been previously called ‘ABC Apartments’ and changed their property name to ‘XYZ Apartments’. These properties were chosen because brand awareness essentially starts over following a name change, and allows for measurement of how the GeoTargeter assisted in building brand awareness. Because of this, it was determined the best situation to demonstrate and quantify awareness built by the GeoTargeter product would be to look at properties that underwent a name change.

Properties that didn’t have GeoTargeter did not see non-paid branded searches return to pre-name change levels within six months. They also saw searches plateau after an initial bump.

Meanwhile, properties with GeoTargeter not only returned previous search levels within the initial six months after the name change, but they actually surpassed the pre-name change levels.

what does this mean for my property?

Display Advertising is a top of the marketing funnel strategy, meaning that they should serve to build awareness and interest in your brand, product and/or service.

The goal should be to create as much interest and awareness as possible, in order to move potential customers on to the next phases of the marketing funnel. With GeoTargeter generating an increased amount of searches, it yields to  more chances of achieving higher conversion leads when compared to other digital marketing avenues, such as paid search and search engine optimization to create new leads.

Anthony A. Simonetti has been a Senior Digital Advertising Specialist at LeaseLabs since 2018, and has over 11 years of experience in the marketing industry. He is Google AdWords, Bing Ads, and Google Analytics Certified. In his free time, he enjoys watching sports, cooking, and live music. His secret talent is winning trivia games. 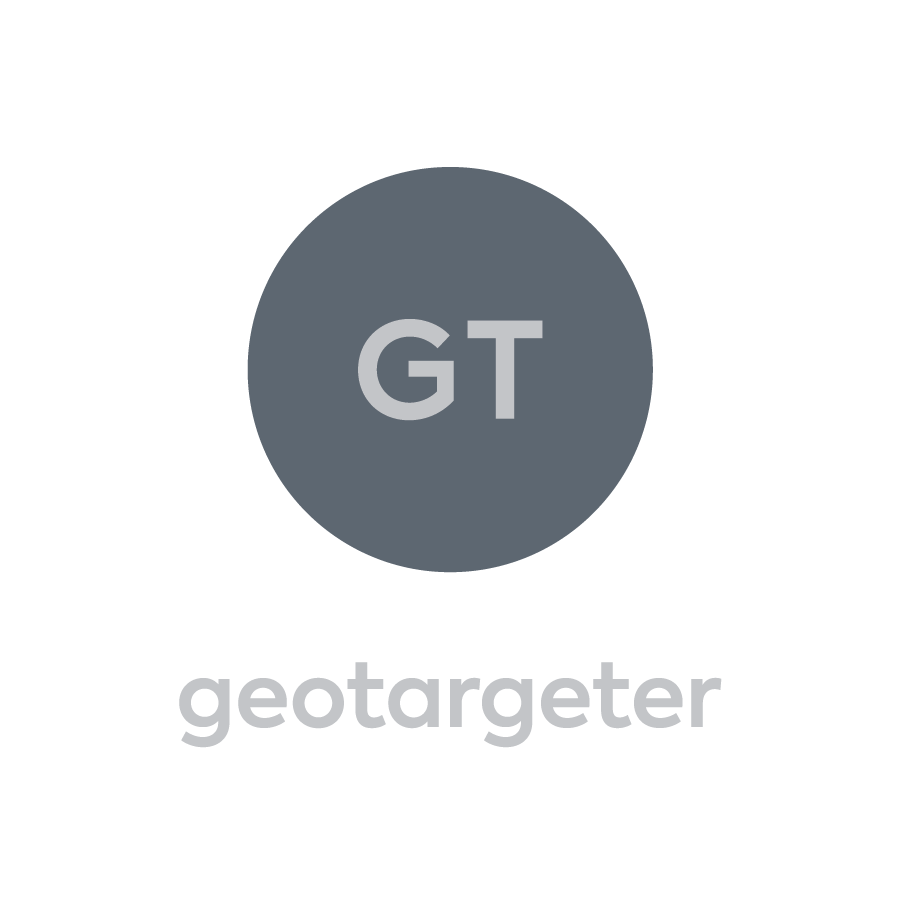